Codie had her trip to Egypt all planned out, but her plans soon fall apart when she gets lost in the Eastern Desert during a sand storm. Lost and alone, she unintentionally calls out to the Egyptian god, Horus, whose eye she wears around her neck as a pendant. Horus comes to Codie in her dreams, the only place he can come to her as a man without drawing his uncle’s spiteful attention. Unable to watch Codie suffer during her waking hours, Horus takes his falcon form and goes to Codie in the mortal realm to watch over her until a rescue party comes. As Codie’s plight worsens, Horus confronts Seth, who has trapped Codie out in the desert to draw Horus out. With their feud as old as time, Horus knows he must defeat Seth if he is to save the mortal woman he wants as his mate. 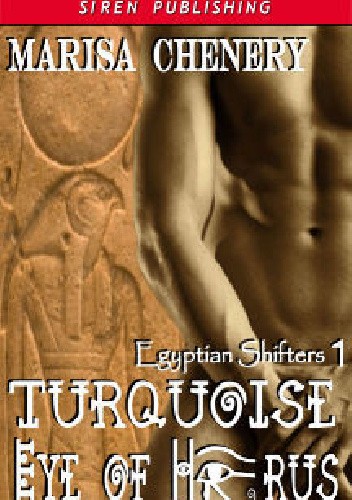