When Julian’s mentor urges him to accept an invitation to study the dying sand of Valeria, all he sees is another assignment. Valeria’s ban on romantic and sexual unions seems a trivial price to pay in the name of scientific progress; even the constant supervision by the Sisters, the advanced A.I. that runs Valeria, seems a negligible point.

When the situation proves to be more difficult than anticipated, Julian finds a lifeline in Saidin, a warm, emotional individual who has somehow survived a world of passive expression and uniformity. As they work together to try and solve Valeria’s degradation problem, they learn the Sisters had a much more sinister reason for inviting Julian to Valeria, and the two of them may not be able to save themselves, let alone an entire planet… 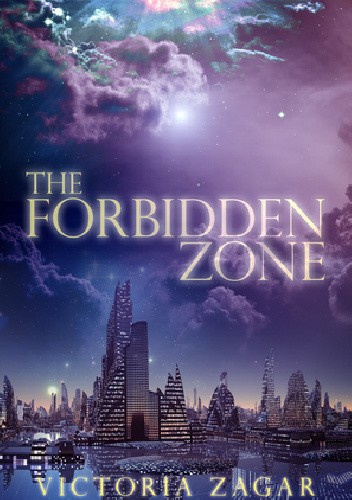