Introducing young listeners to history’s most renowned champion of nonviolent protest, actress Jude Beaumont follows Mahatma Gandhi from his days as a philosophy student in Victorian England through his final actions for religious tolerance and Indian unity. Children learn of how Gandhi became aware of racism’s insidious effects as a young lawyer in South Africa, and accordingly developed his philosophy of passive resistance. Gandhi’s contributions to Indian independence – among them the Salt March and 1940s hunger strikes against Hindu-Muslim violence – are discussed in detail, as is his philosophy, including the influence Russian author Leo Tolstoy and Gandhi’s own doctrine of Satyagraha, which advocates mutual tolerance. Beaumont packs a lot of information into this brief survey, while nevertheless keeping the proceedings clear and well-paced. 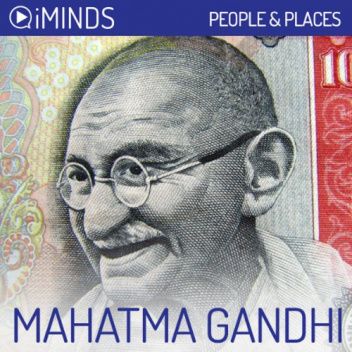